Erin's got a review up of Traveller 5.

And yes, it really is that bad.

And with special guest commentary by McThag!
Posted by The Jack at 4:56 PM No comments:

Not all Kahrs are the same.

And I was able to spot something I had been looking for for along time.


See my father was impressed with my PM45, and he had a P45 but he found that was a bit big. Amusingly the table I found it at was run by the same brick and mortar gun shop that I bought my PM45 at.  It's another one with night sights and since this one was used and got on gun-show Sunday I got a good deal on it.

I put it through its paces and am now getting ready to have my FFL ship it to my father's FFL down in Memphis.  It's a belated Christmas gift, or maybe an early birthday.

Then I noticed something.   Despite being the same model guns are not actually identical.

See that, the slide is just a hair shorter.

That same difference can be seen on the barrels too.

There's also a slight difference in the recoil spring size, some engraving on the side of the shorter barrel identifying the caliber that isn't on the longer barrel, and some slight changes on the side plate of the receiver.

Still,  there doesn't feel to be much difference between that extra eight of an inch.

Edit:  Checking the serial numbers I think the smaller one is older.  And might even be a first generation.  Or a "series A" variant.

A while ago I learned about the Swiss K31 straight pull. Now as a southpaw I got a thing for oddball bolt action guns. And then, a couple months back, I learned that Aim Surplus had some in stock.   The were out of the pre-war walnut stocks at the time, but I was happy to get a post-war beechwood  one.

At around the same time  Erin was running Jennifer's Evict Lyme raffle.  And one of the items were a couple Echo Slings made by Matt Rogers.

Now I managed to clean up pretty well when it came to getting prizes. One of other things that came was a custom wind chime made by Mark White of Rimfire Designs.  Sounds great and yes that is Joe on the windcatcher. 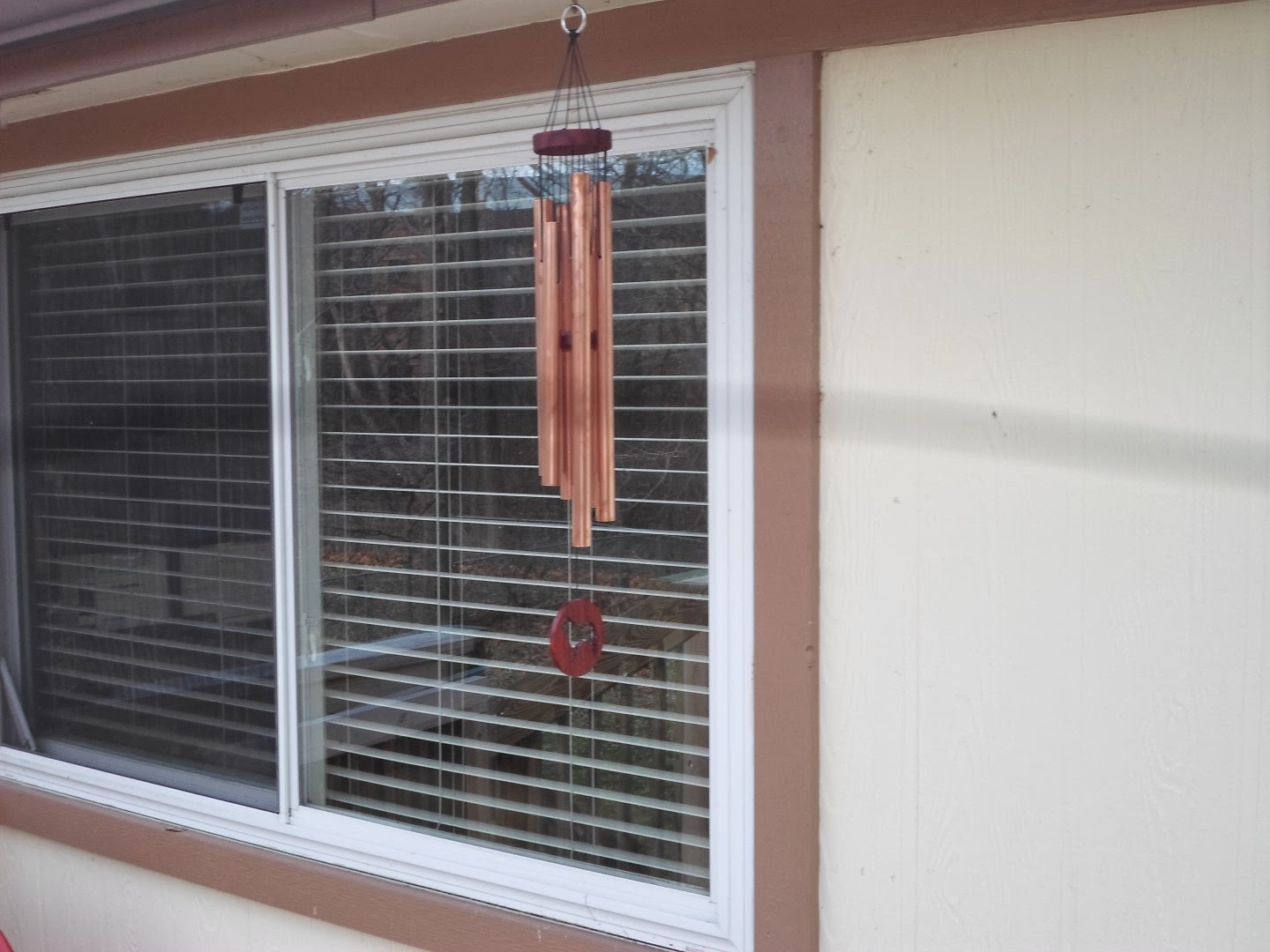 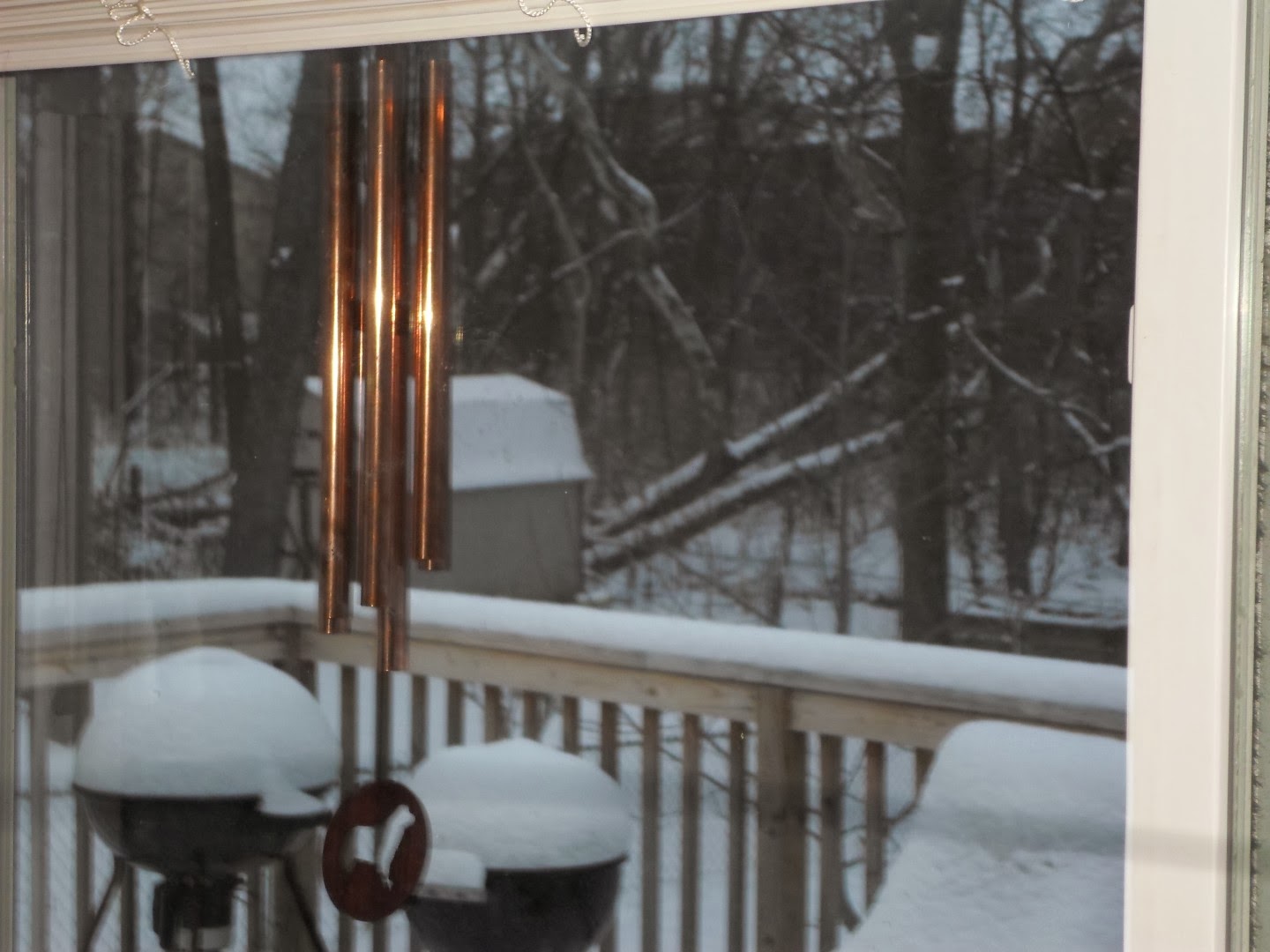 First a couple things.  I'm rather tall and broad in the shoulder.   This means often a sling can be too short for me.  I also shoot left handed and most long guns have their furniture on the wrong side, which eats up more distance and can make things awkward.

So I'm used to kludging things out. 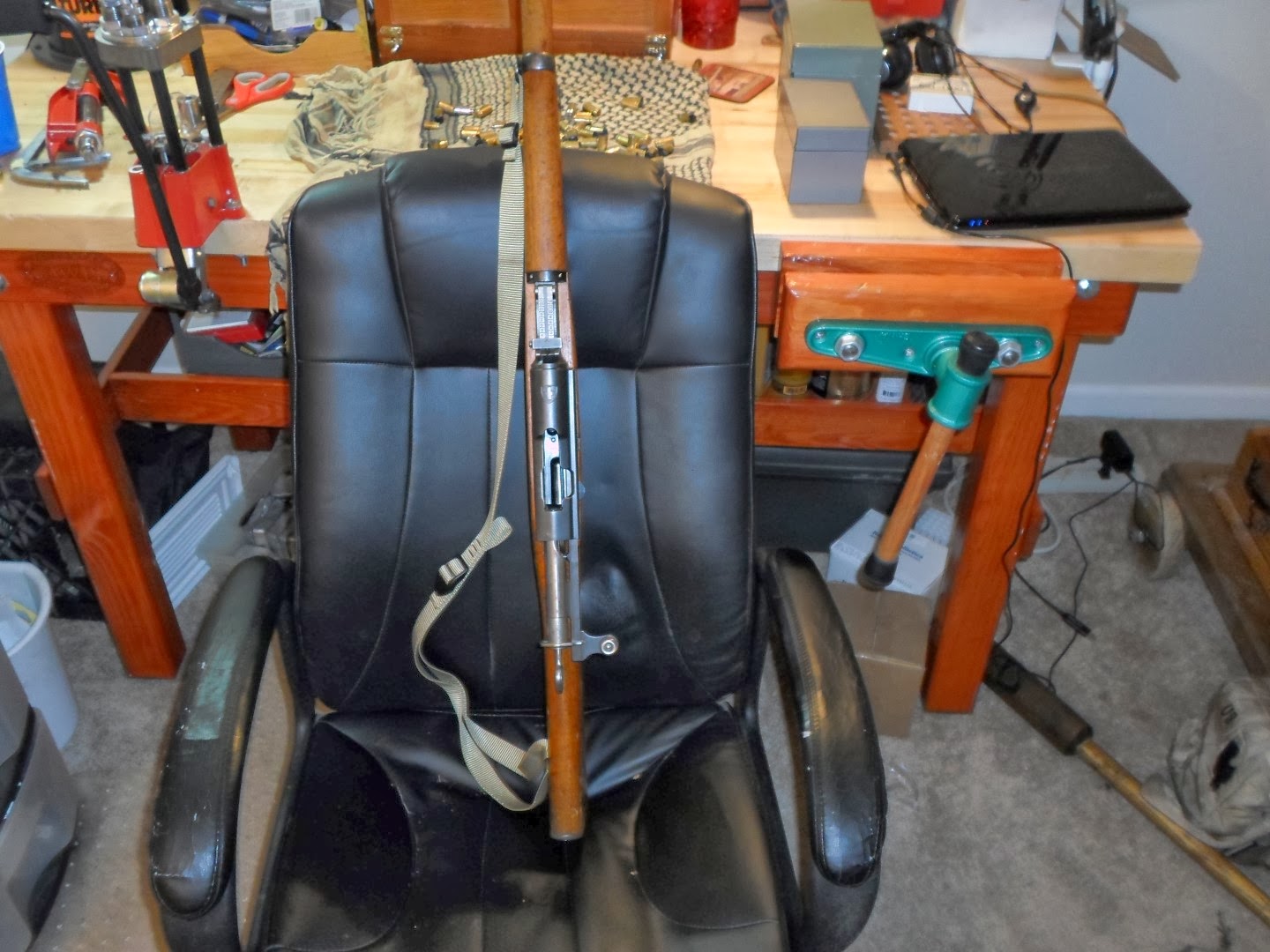 But the real nice part about these slings?  Plenty of material to work with, easy setup and very sturdy material.

I've had very good experience shooting with it and can't recommend them enough.
Posted by The Jack at 8:09 PM No comments:

If you want to help Someone out *and* order some knitted geek swag.

You may have remembered those great Jayne hats from the Squeak or Treat raffle.

Well Evelyn Hively the maker of those wonderful hats  her siblings have gotten into a spot of trouble and she's looking to help them.

And here's what's in the offering.

I am offering Dr. Who Scarves (there's a 100 dollar version and a 425 version which is a very accurate one, as per several hours of research), they are both full sized but take 2.5 months to make.   I am offering Ma Cobb hats (these are usually 30), Tardis themed hats (30), dolls, shawls, bags, afghans, normal scarves, baby gift sets, custom coats etc.This is not a donation, but a loan that I am paying you back with knit and crocheted goods as fast as I can make them.  There's two ways to get ahold of me:1) On Facebook I am Jade Rose Zen.2) Etsy located here:https://www.etsy.com/shop/JadeRoseZen?ref=si_shop


Easy and good to order from.  And now your timing might be as good as mine, as she had just finished a large Jayne hat just before I talked with her.

Link from Erin who's been busy boosting the signal.

Cracked and Guns... who knows?

So Cracked has a new article up on trying to "bridge the divide" on the gun control debate.

What I find fascinating is that the writer tries to keep a neutral tone. And goes with a sort of "hey both sides are crazy and should totally agree to this."

But let's look at what he's actually saying.

See Gun Grabbers should realize that not all gun owners are fat old white 'murrican!  men.  They should give up on their dreams of banning assault weapons because the bans are based on cosmetic features and are on guns that are hardly used in murders anyway.   They should also give up on magazine bans.  Oh and they should put facts before fear mongering and know what they're talking about.

Meanwhile gun nuts should admit that their Red Dawn fantasy camp dreams are just that.  That it's okay to own guns for fun.  Oh and gun people should calm down since no one's coming for your guns and that Universal Background checks are popular.

Note the difference?   Well the writer is telling the gun grabbers to give up and stop being ignorant and prejudiced.   Meanwhile the gun owners should be more honest about how nerdy their hobby is and calm down.

Maybe I've gotten the wrong impression, but it's funny how in an attempt to be "even handed" the writer basically writes off gun control's hole agenda of banning things.

See it's a compromise!


And note that the last two Gun Lover points aren't quite right.  Given that the President himself demanded an Assault Weapons Ban, and a magazine ban, and endorsed the states that passed said bans.  So that there isn't a federal ban on those guns owes more towards a lack of political power than presidential desire.  Is the idea of rushing to buy guns before they're made illegal really that crazy when there was a federal push with that exact goal and several states... did exactly that?

And amusingly for an article that denigrates gun control as being motivated by ignorance the writer doesn't actual define what Universal Background checks would entail, how they would function, or what they could ban.  Just that "Hey people like it when you say " making sure the dude buying a Glock doesn't have a restraining order or history of schizophrenia"

Because that's totally the same thing as making it illegal to loan your friend your hunting rifle.   Here's a dirty secret, when they say "expanding background checks" they don't mean expanding the check itself.